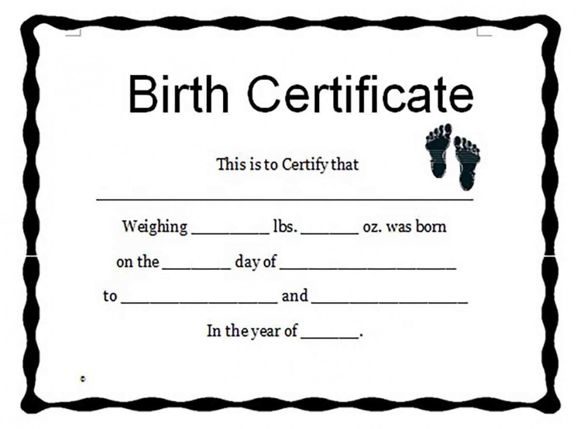 There are 2 method of determination of paternity

Establishment of paternity in court made according to the request of one of the parents or guardian, but also by request of the child himself upon reaching the legal age.

Establishing paternity, the court takes into account the cohabitation of the mother of the child and the defendant before the birth of the child or the joint upbringing or support of the child by them or other evidence.

The Child born from the woman after marriage or not later than the hundredth day after the marriage ceased in connection with the death of husband, divorce or annulment, is considered born in marriage.

The Child born from the woman not later than the three hundredth day after divorce, if the woman has already entered into a new marriage, is considered to be born in a new marriage. 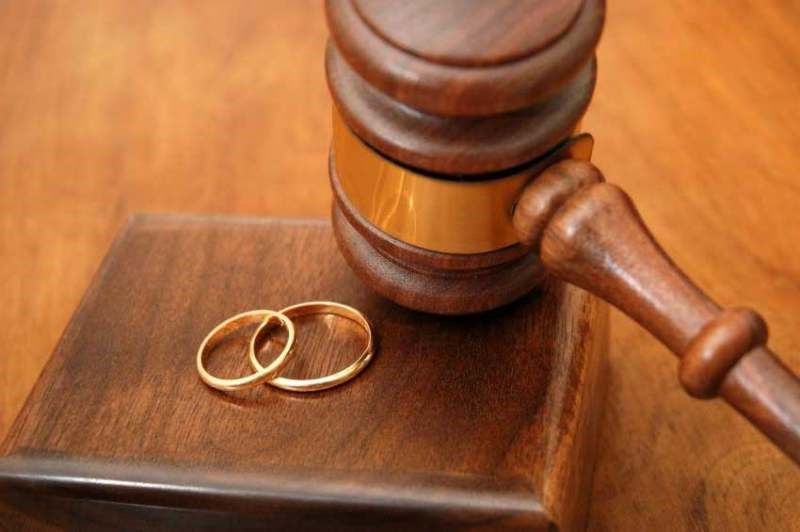 Dissolution of the marriage by the court.

Each spouse may request the dissolution of the marriage by the court in the following cases:

The following documents are required for that purpose:

4) Receipt for payment of the state fee and postal charges,

In each divorce process, the evidence supporting the claim may be different, because the reasons for each divorcing couple are different. For example, if the couple has not lived together for a long time, then as evidence of this, he or she can submit to the court an act from neighbors confirming the separation of the spouses.

Which court to apply for alimony?

The following documents are required for that purpose:

The plaintiff in claim for the recovery of alimony is exempt from paying the state fee.

If a parent avoids paying alimony, they may deprived of their parental rights.

In addition, criminal liability provided for the evasion of alimony payments. Therefore, evasion of maintenance, that is, non-payment of more than 3 months is punishable by a fine or compulsory community service or correctional labor or restriction of liberty or imprisonment. 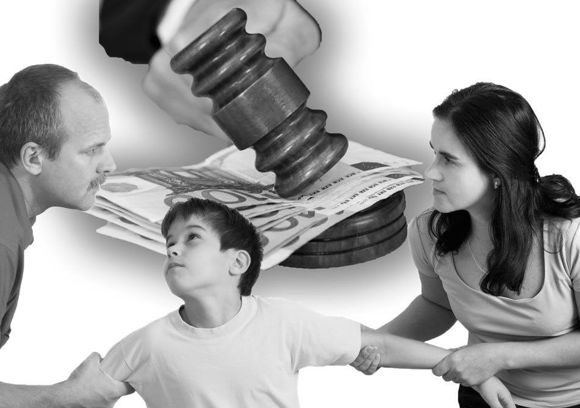 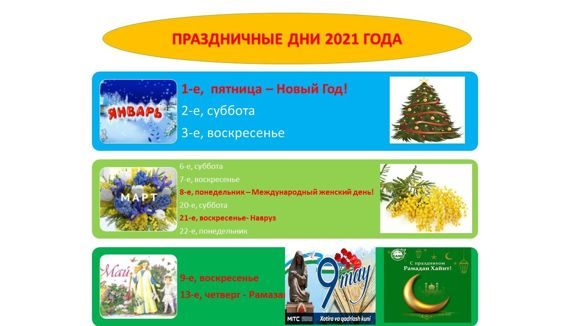